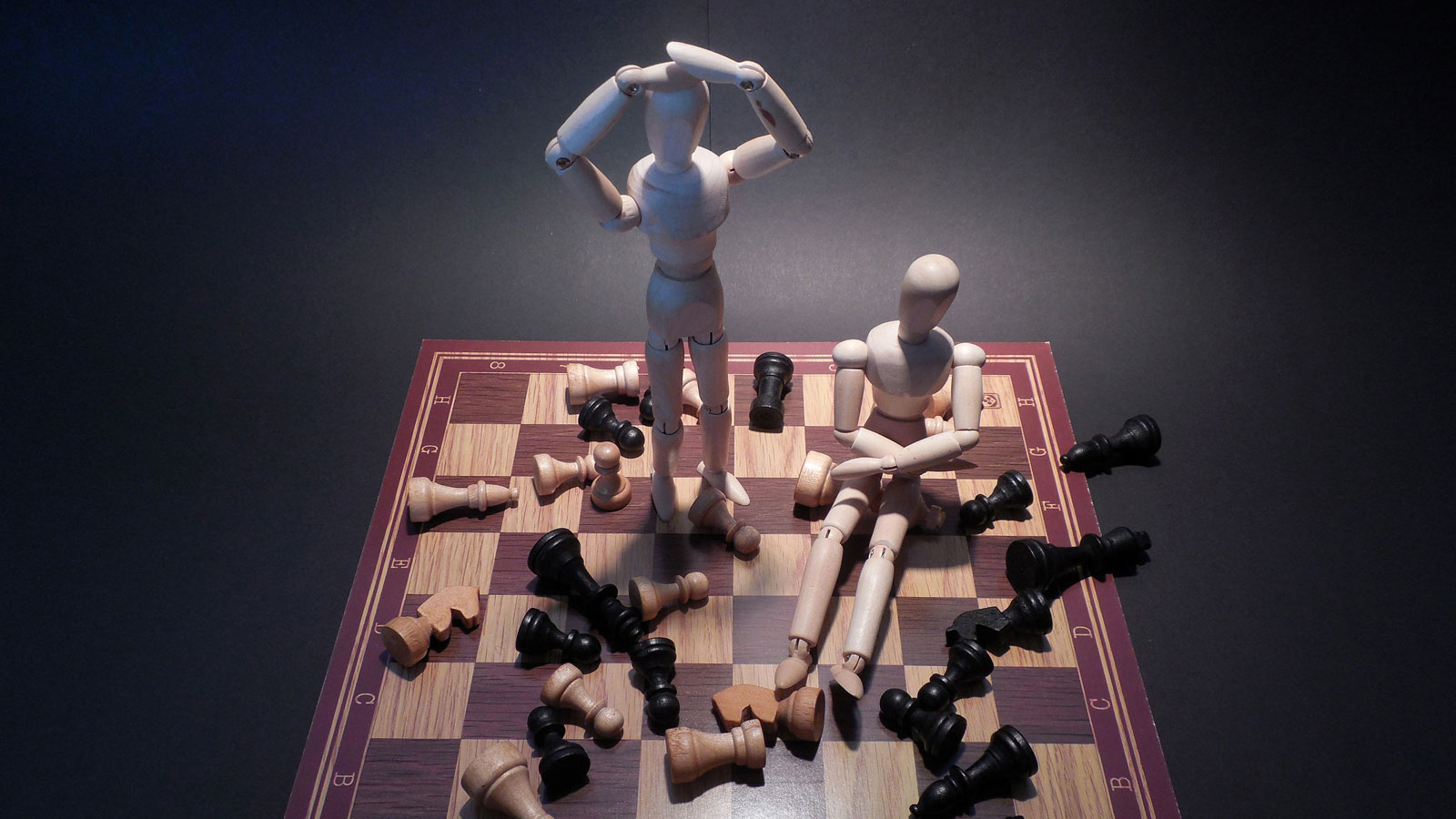 In a way, the phrase “solutions journalism” is a bit of a misnomer. To many people who hear it for the first time, the word “solutions” implies that the journalist is claiming something to be the solution. (We hope that by this point, we have disabused you of that notion.)

In truth, we’re interested in getting journalists to cover responses to problems, regardless of how well they are working. Journalists should be clear-eyed about what is working in these responses, and what is not working. The main goal of solutions stories is to yield practical insights for society about how a problem, or similar problems, could be more successfully addressed.

In this definition, it would be possible to bring a solutions lens to a seemingly failed response — as long as it makes society smarter in some way. Here are a few ways to consider doing just that:

Contrast the failure with a similar, more successful, alternative.

Ebola unfortunately spread quickly through much of West Africa in the summer of 2014. There were many important stories written about the plight of countries like Sierra Leone. But in August, the BBC’s Catherine Byaruhanga reported on the East African nation of Uganda, which controlled Ebola through a health monitoring system. Her story played a unique role in informing the international community of potential for improvement.

Make sure the failure is instructive.

Allow yourself to be open to shades of gray.

We would argue that only rarely could something be classified as a complete failure – or, conversely, a complete success. If you look at an issue with enough granularity, there will be shades of gray. As an example, Jeffery J. Silingo’s piece in The New York Times examining what he called the “hype cycle” around MOOCs (massive open online courses), concluded that while they have failed to live up to inflated expectations of democratizing education, they ”have become an important supplement to classroom learning and a tool for professional development.”

Discuss why people are drawn to a failed idea.

This is particularly relevant if you plan to take down a straw man of an idea that has attracted many eyeballs and/or investor money. Take, for instance, TOMS shoes, one of the first and most popular “buy-one-give-one” businesses. Many consumers thought this model was a brilliant way to shop while making the world a better place. However, careful reporting shows that building up local shoe manufacturing would have more impact than donating foreign-made shoes. A full story about TOMS’ flaws should include a discussion of why it was greeted with such enthusiasm. (In this case, well-intentioned consumers got smarter and TOMS actually changed their business model.)