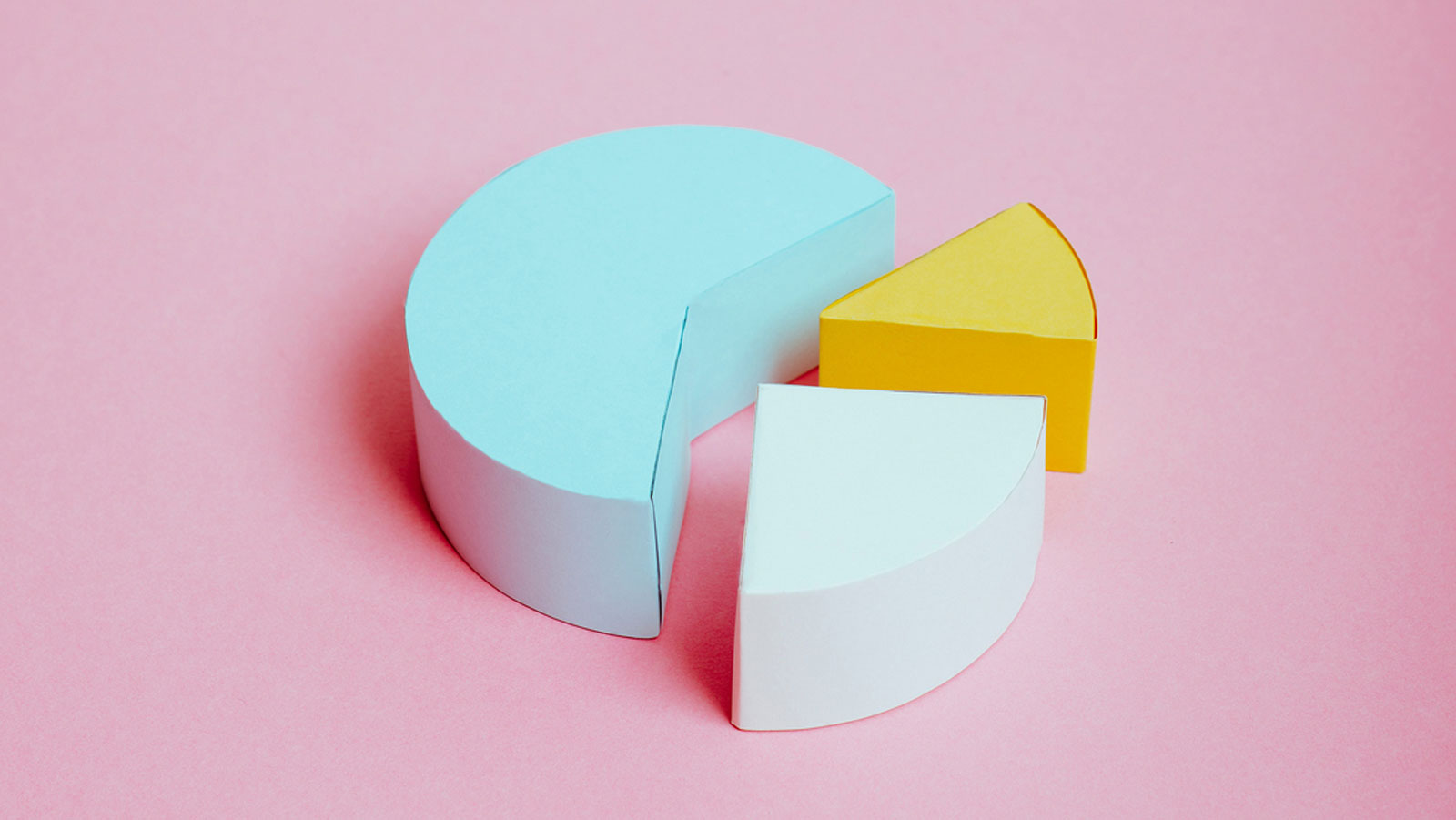 Despite the emphasis on data journalism in the last few years, some journalists still shy away from large datasets. And when journalists do turn to data, it’s often to investigate a negative outlier. Data usually informs journalistic inquiries like: What city has the worst crime rate? Where is governance the weakest? Where are racial and economic inequalities the greatest?

We suggest a different way for journalists to use data — exploring positive deviants, or slices of a dataset that get at the best performers. For example: Which hospital in Texas has the lowest infection rate? In which state is recidivism the lowest? What country has the highest participation of women in government?

A positive deviant is a signal that something newsworthy could be happening. It’s the journalist’s job to get the story behind the positive deviant — and in so doing, uncover information that could be valuable for people everywhere. Perhaps the Texas hospital found a way to encourage nurses to speak up when a doctor fails to wash hands. Maybe state prison authorities began providing mental- health services and drug treatment to recently released prisoners. Those are important stories. (That being said, a positive deviant could also signify nothing. It could be a quirk in the data, a function of demographics, or an inaccurate measurement. As we said, it’s the journalist’s job to find out!)

Next time you look at a dataset, here are a few ways to consider slicing it to find a noteworthy positive deviant. This table is not meant to be exhaustive, but rather to spur your imagination a bit.

“I approached the entire project differently than I might otherwise have. I began to ask sources questions about positive variants, rather than negative, and paid attention to those anecdotes. I used this information to focus in on the topic I would write about.” 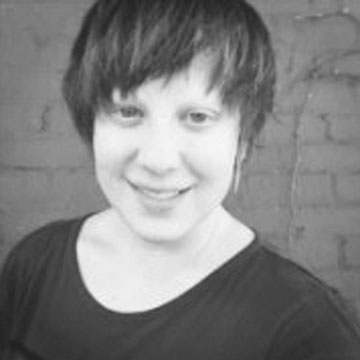