In many ways, investigative reporting is an ideal vehicle for solutions journalism. The reporting mechanics are essentially the same in both cases: reporters must understand not just what happened, but how and why it happened.

If done well, solutions journalism can strengthen the most hard-hitting investigations. It’s a way to hold public officials responsible not just for bad stuff they may be doing, but also for the good stuff they aren’t trying. Profiling examples of success takes away any excuses for bad behavior. It’s also often a fresher, more reader-friendly way to report on a depressing subject.

Here are two ways you could add a solutions focus to your next investigative series: 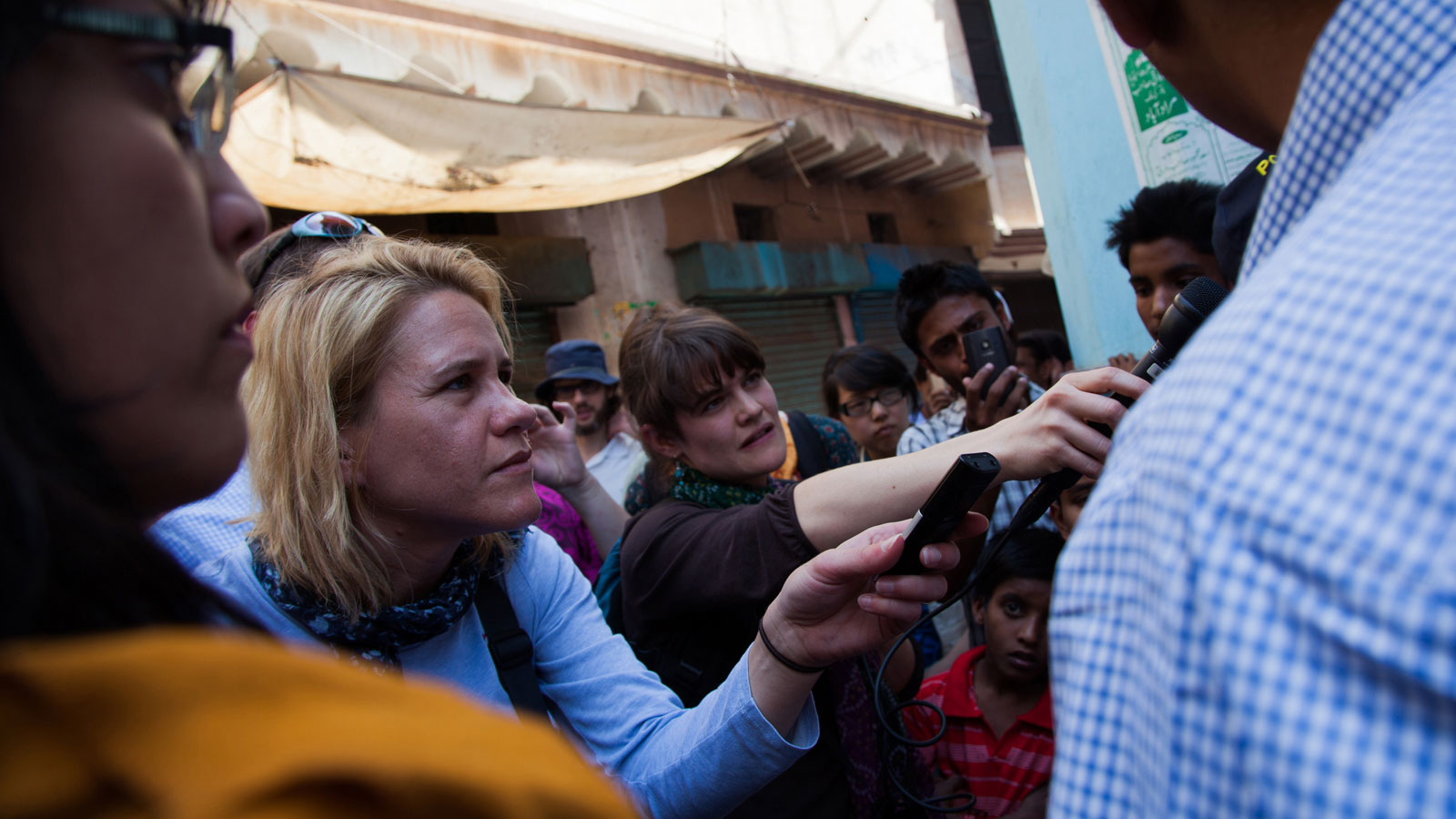 Contrast your investigative expose with a solutions story

Strengthen your exposé by also reporting on a comparable or nearby place that’s doing it better. Many investigative series give a cursory mention to better responses. Don’t waste that story! Use it to explore deeply why that response works, and what others can learn from it.

The Center for Investigative Reporting’s Katharine Mieszkowski investigated the difficulty California parents face when looking for vital information about the safety of potential childcare providers. This was a critical first step in holding policy makers accountable. But like so many investigations, it was only the first step; pointing out the inadequacy of California’s outdated system spurred outrage, but didn’t provide answers as to what concerned parents might advocate for instead.

Courtney Martin later reported on Indiana, a state where inspectors are using the latest in technology—including tablets in the field—and administrators are structuring services online, in person, and over the phone so that busy, overwhelmed parents can get the information they need to keep their kids safe. Now California parents don’t just have the knowledge of what’s broken, but a viable example to point to when they demand better services.

Frame your investigation with a solutions story

Has any place successfully bucked that pressure to do the right thing? If so, you can tell the story of one place’s successful efforts to defy it. In the process, you can report on everything you would have put into a more traditionally- framed expose. In our section on solutions reporting and impact, we talk about how Tina Rosenberg did just this in her investigation of how Brazil handled the HIV/AIDS epidemic at the turn of the century.