How do I know it's NOT Solutions Journalism?

These are stories that celebrate or glorify an individual, often at the expense of explaining the idea the individual exemplifies. Instead of talking about the merits of an approach an individual is advancing, the piece might gush about the person’s decision to leave a high-paying job to save the world.

These stories are often seen in the tech and innovation sections. They describe new gadgets in glowing terms – referring to them, for example, as “lifesavers.” Also, a note: Money is sometimes considered a silver bullet.

Favor for a Friend

You can sometimes distinguish this impostor because the sole or predominant voice is that of the organization being profiled. Like the silver bullet story, it doesn’t have much in the way of a ‘to be sure’ paragraph–i.e. the caveats to success–and appears as thinly veiled PR.

Opinion journalism can explore solutions if it contains real reporting about existing responses to problems (and the results). But “think tank journalism” refers to journalism that proposes things that don’t yet exist.

A lot of people think, when seeing the phrase ‘solutions journalism,’ that we’re promoting pieces that ask the reader to click a button at the end and give $5 to a cause. These stories offer an emotional plea and then ask for support for a specific cause, as a means to “solve” the issue.

This is a paragraph or sound bite at the end of a problem story that gives lip service to efforts at solving it. The solutions aren’t considered with real seriousness, but rather thrown in as an afterthought.

This kind of journalism is quirky and one-off. It often appears at the end of the evening news or on Thanksgiving, in the form of a kid with a lemonade stand or a guy who made a wheelchair for his beloved pig (the pig is, somewhat ironically, named “Chris P. Bacon”). It tells the viewer that the world has good people doing cute things, but doesn’t get to the structural issues that we want solutions journalism to address.

“I don’t think confronting people starkly with their failure and beating them over the head...is always the most efficient way to move the needle.” 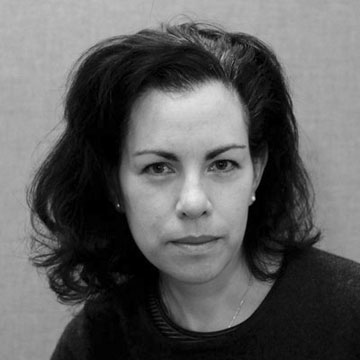