Journalism’s predominant theory of change is that pointing out social problems will spur reform. Journalists act as whistleblowers and expose wrongdoing, but have little role to play beyond that.

We believe this theory of change is insufficient.

It is increasingly inadequate for journalists to simply note what’s wrong and hope for society to create better laws or provide proper oversight. The world’s problems are just too complex and fast-changing. People must learn about credible examples of responses to problems in order to become empowered, discerning actors capable of shaping a better society. In this context, journalism must augment its traditional role, spotlighting adaptive responses to entrenched social ills. Why else should you practice solutions journalism?

You may have noticed that our tagline reads, “The whole story.” We believe solutions journalism makes existing journalism more accurate and complete. Journalism that fails to cover responses to social problems provides an inaccurate and biased view of reality—one that can actually harm society. By regularly highlighting problems and ignoring responses to them, journalists convey a false sense that people haven’t tried to fix things, or don’t know how to do any better.

Solutions stories are often structured as “Howdunnits,” similar to television shows like CSI and House: someone achieved results that are newsworthy; what did they do that others did not? If done well, this approach to storytelling can grab and keep readers’ interest. Solutions stories are more likely to be shared on social media. This is partly because they can make listeners feel powerful, less likely to tune out, and less apathetic or cynical about the problem. This is supported by social science research, as well as by research we supported with the Engaging News Project.

It can have an impact.

By showing how different institutions approach problems, solutions journalism can advance the public discourse. Instead of a “he said, she said” screaming match, we’ve found in several instances that solutions- oriented journalism can lead to more constructive and less divisive conversations. People don’t change simply because you point out their problems. They need models for change—so do societies. 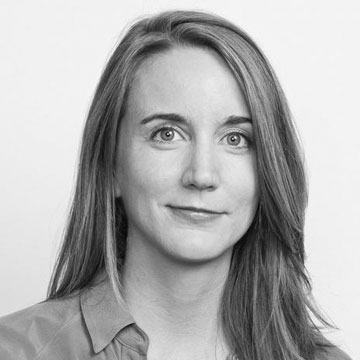 10 Reasons Why We Need Solutions Journalism

Up for Debate: Why We Need Solutions Journalism

Dang! This feature is exclusively for members.
Fret not: joining takes less time than it took Pepsi to pull the Kendall Jenner ad.

I WORK IN, TEACH, OR STUDY JOURNALISM Not a journalist, but I want to learn about solutions.

AS A MEMBER, YOU WILL BE ABLE TO:

Here is what you will get:

It’s easy and will take less than 2 minutes.