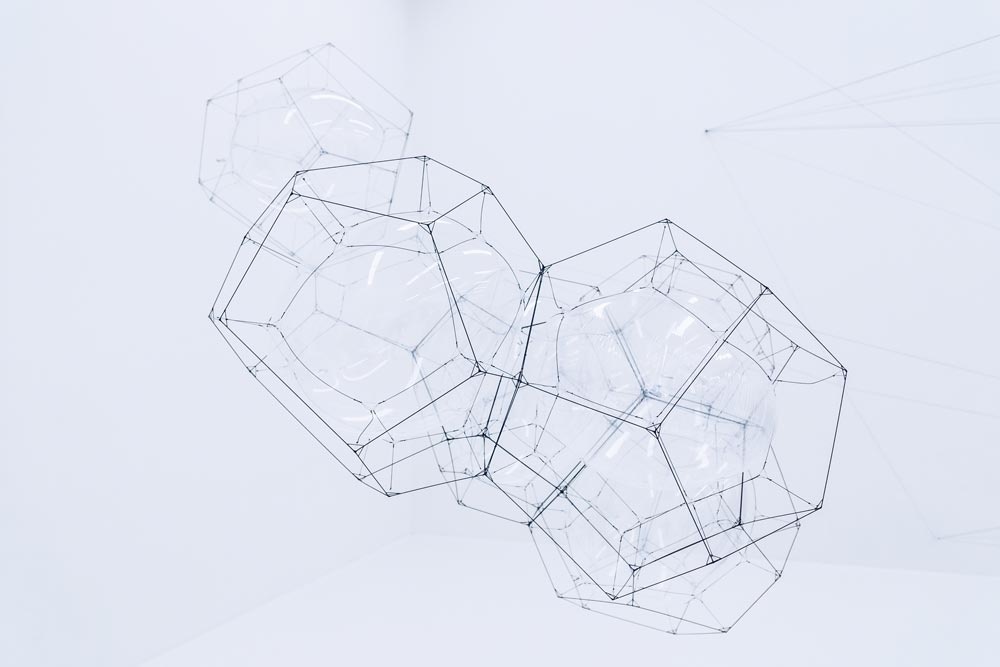 If you're a health reporter, the Centers for Medicare and Medicaid Services Data Navigator needs no introduction. (It does need a designer, though.)

The Institute for Health Metrics and Evaluation's charts can tell you where each U.S. county ranks on obesity, binge drinking, and deaths from just about every cause you could think of. IHME also hosts the Global Burden of Disease report, a staggeringly complex project that assembles data on causes of death and disability from everywhere in the world into easy-to-use visualizations. IHME's staff can also answer specific queries.

County Health Rankings shows where counties stand on air quality, tobacco use, access to care and other issues that affect health.

Dartmouth Atlas of Health Care uses CMS Medicare data to compare and rank hospitals and regions on readmission rates, percent of end-stage patients who die in the hospital, use of the health care system and many other issues. Easier to use than CMS, but covers a limited number of topics.

There are also topic-specific public databases on every issue in every state. (The quality is better in some places than others.) Here's a few from New York State to give an idea.

When journalists get hold of one of the above databases, or any other data set, it's our instinct to look for the worst performer - and pounce. When a new report comes out on hospital c-section rates, for example, journalists will usually focus on the local hospital that's doing the worst. But that story would be stronger if we also included the local hospital that's doing the best, and examine how it achieved those results.

A positive deviant is someone, somewhere or something that's getting better results with the same resources. That last part is important. You'd expect the wealthy New York City suburbs of Westchester County to do a lot better on health indicators than Bronx County, the poorest urban county in America. That doesn't make Westchester a positive deviant. On the other hand, if Westchester was doing only a little better than the Bronx on a particular indicator, then it's the Bronx that could be a positive deviant: What did this poor county do to pull almost even with the rich ones?

This story looks at how one of the poorest countries in Maine became one of the healthiest - a textbook positive deviant. (Spoiler: Sending nurses to people's homes was key.)

Positive deviant stories don't have to be about stellar health outcomes. They can cover great improvement as well. One example is a story by Stephanie O'Neill of KPCC about Riverside Hospital, which greatly reduced its hospital-based infections, going from "unacceptable" to "average." Riverside still ended up at the middle of the pack - but how it climbed there from the bottom is a good positive deviant story.

Databases and rankings are an easy source of positive deviants. If you consider the database trustworthy enough to be the source of a problem-focused story, you can trust it for a solutions story as well.

But you can find positive deviants in other ways. At WAMU public radio in Washington, D.C., the seed for a solutions series was planted when an editor drove by a mental health center that was emblematic of the capital area's problems with mental health treatment and had been shuttered in 1991. She asked herself, "I wonder what's happened since?" The team found a United Cerebral Palsy study saying that Washington had risen from one of the worst places in the nation for people with physical and developmental disabilities to one of the best. That's a form of a positive deviant story.

How did that happen? "Since this story was a big mix of history and current policy, I tried to approach it in a linear fashion," says WAMU reporter Martin Austermuhle. "I sought out and interviewed important historical figures and actors that could help me build the timeline from start to finish, and once that was done I circled back to people in the policy world to tell me both how things used to be done, how they are done now and how D.C. compares to other places in the country on implementing good policies."

The resulting four-part series, "From Institution to Inclusion," won positive feedback from listeners, including those who said they'd been interested to hear what resulted after the discovery of the initial horrific problems. It won praise from people with disabilities and their advocates, as well as the 2016 Katherine Schneider Journalism Award for Excellence in Reporting on Disability.

» How to find and use postive deviant data