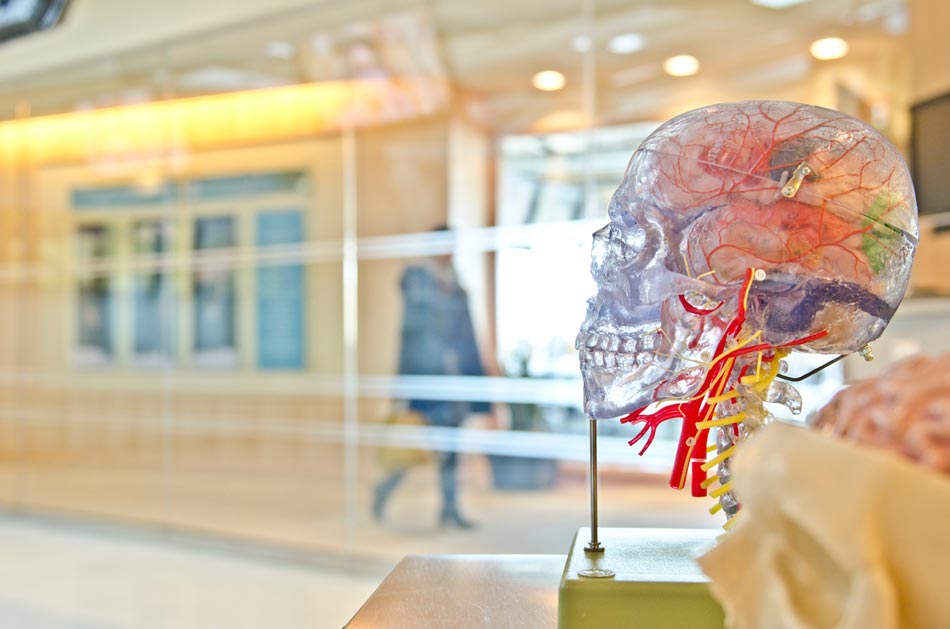 The journalists we work with have often asked SJN staff if we know of a place that’s managed to reduce obesity. We don’t — because there aren’t any. But there are counties that have seen obesity drop among poor children; medical practices that have lowered their patients’ cholesterol levels; and cities that have increased fruit and vegetable consumption.

Remember the scandal in Arizona about veterans waiting months to be seen at the Veterans Administration hospital? That’s a problem of timeliness.

Fake patient organizations that are really funded by pharmaceutical manufacturers? That’s an issue of power.

As the Cleveland Plain Dealer’s Brie Zeltner points out, African-American mothers are far more likely to give birth to pre-term infants than white mothers. That’s a problem of disparity.

So which focus to choose? That depends on what are the most important small slices of the problem. To find the small slices, choose a big problem — and then decide what parts of it matter most in your area. (There will be many different answers.) Break it down into the smallest possible pieces. Consider:

“Diabetes” is not a problem you can easily report on. But here are some small slices you could explore:

Think small. Choose the most important slices, the ones that are responsible for a large share of the problem in your community. And ask everyone: Who’s doing a better job on those?