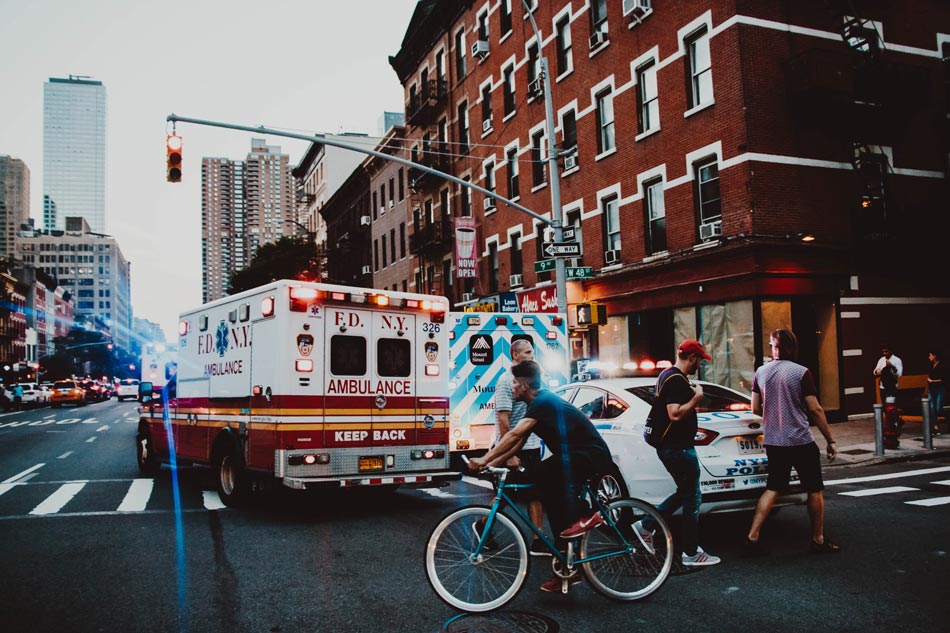 The difference is that a solutions story normally emphasizes the how. The question “How did this happen?” is often the tension in a solutions story. People keep reading to solve the mystery of How your characters succeeded when others did not.

In practice, this means that these stories often seek to reconstruct the solution’s history. You’ll ask a lot of, “And then what happened?”

More specifically, here are some interview questions that commonly occur in reporting a solutions story that you might not ask in a traditional story. Let’s say it’s a story on a giant hospital chain that cut its rate of MRSA infection by two-thirds, using a system that starts by taking and testing a nose swab from every patient upon admission, discharge and transfer between units. (True story, and that chain is the nation’s largest: the VA.)