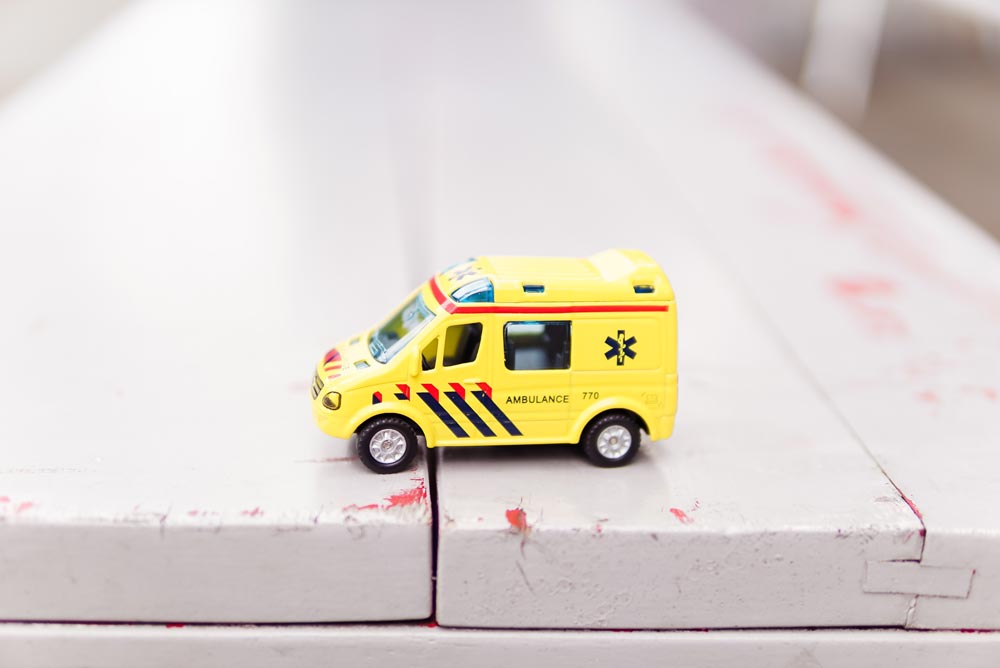 Solutions journalism doesn't celebrate responses to problems. It covers them in clear-eyed fashion, looking at what works and what doesn't. Obviously, it's crucial to avoid over-claiming, predicting the future or using gushy language. It's helpful to keep in mind that you are merely reporting the news - in this case, news about how someone is trying to respond to a problem. Just present what they're doing and the associated evidence, pro and con.

Why pretend something is perfect when there's no such thing? Every response to a problem has flaws, sometimes many. It can still be worth covering. Claim it's flawless, and no one will believe you. Including the limitations gives you more credibility and authority. It makes your story stronger, not weaker.

Even if you follow this rule, however, there's still the danger of looking like an advocate simply because you chose to write about this program - and not that one or that one.

Go back to the Minimum Mike story you read in the "how much data do I need?" section. This story could easily have read like advocacy - it's more of a risk when you're writing about something that lacks evidence of success. But it doesn't. You can see the specific techniques that the writer, Kyle Hopkins, used to avoid trouble:

Tina Rosenberg reported on Doctors Making House Calls, which sends doctors to the homes of frail seniors in North Carolina. DMHC provides its patients with better care, and it makes money. It's far from the only way to do house calls, and Rosenberg mentioned several other practices which use different models and briefly compared them to DMHC.

The story wasn't really about DMHC. It was about making house calls financially viable. That particular medical practice was simply a useful narrative lens for telling the story. It's a subtle distinction that doesn't need to be made out loud. But having it in mind helped keep Rosenberg from looking like an advocate for one particular business.

Solutions Journalism is Biased! (And Other Myths)