“It goes beyond just pointing out the problems and saying, ‘Somebody needs to do something,’” says Tom Miller, a reporter and anchor at KXAN in Austin, Texas.

“If we’re going to be talking about problems, we should be looking for who’s doing this right,” said Kelly Hinchcliffe, digital education reporter at WRAL in Raleigh, North Carolina.

At first glance, solutions journalism may seem like something TV news has been doing for a long time. If a station has a consumer reporter who takes on viewers’ problems and gets them solved, isn’t that solutions journalism? Or what about features on people or groups helping others? There’s nothing wrong with either of these TV staples, but they’re not examples of solutions journalism.

The Solutions Journalism Network encourages journalists to investigate what’s being done about a problem just as thoroughly as they investigate the problem itself. So solutions stories examine how an existing response works and whether or not it’s making a difference. And these stories include limitations of the response because there’s no silver bullet that will fix any social ill.

While solutions stories can focus on a central character, they’re not fluffy features or PR. And while they point out what’s being done about a problem, they don’t cross the line into advocacy.

Stations that have adopted a solutions approach say it changes the way they approach stories and deepens their coverage.

“We had fallen into a pattern of telling an inspiring story but offering no evidence it could work,” said Melissa Greenstein, assistant news director at KSHB in Kansas City. “We did a lot of profiles. Now we include limitations.”

“Solutions informs our reporting,” said Jeff Harris, news director at WBBM in Chicago. “It’s part of the conversation about finding stories. We investigate problems and we investigate solutions.”

News managers say solutions journalism can be a differentiator in markets where viewers often say the local news all looks the same and is too depressing to watch. “It helps us be distinctive,” says WXIA Atlanta news director Jennifer Rigby, “to move beyond superficial reporting.” 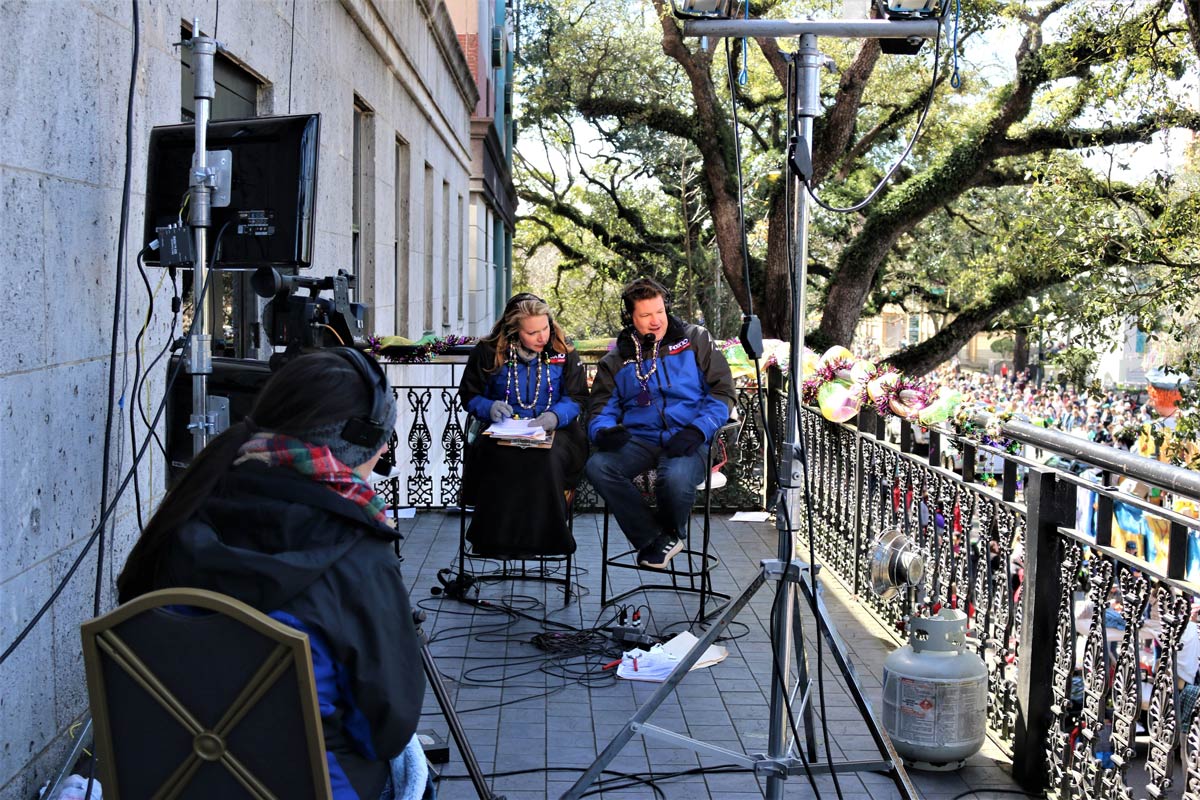 Solutions journalism has been around since 2013 but it’s still a new concept in local television. This playbook shares how stations have implemented the approach both in special projects and in daily news coverage. We look forward to building this resource over time, so please leave a comment or get in touch if you have examples or ideas that will make it more useful to television newsrooms practicing solutions journalism.

This playbook was produced by Deborah Potter and the staff of the Solutions Journalism Network, with assistance from TV project director Carolyn Robinson. This playbook has been generously supported by the Chan Zuckerberg Initiative and the Donald W. Reynolds Journalism Institute at the Missouri School of Journalism. 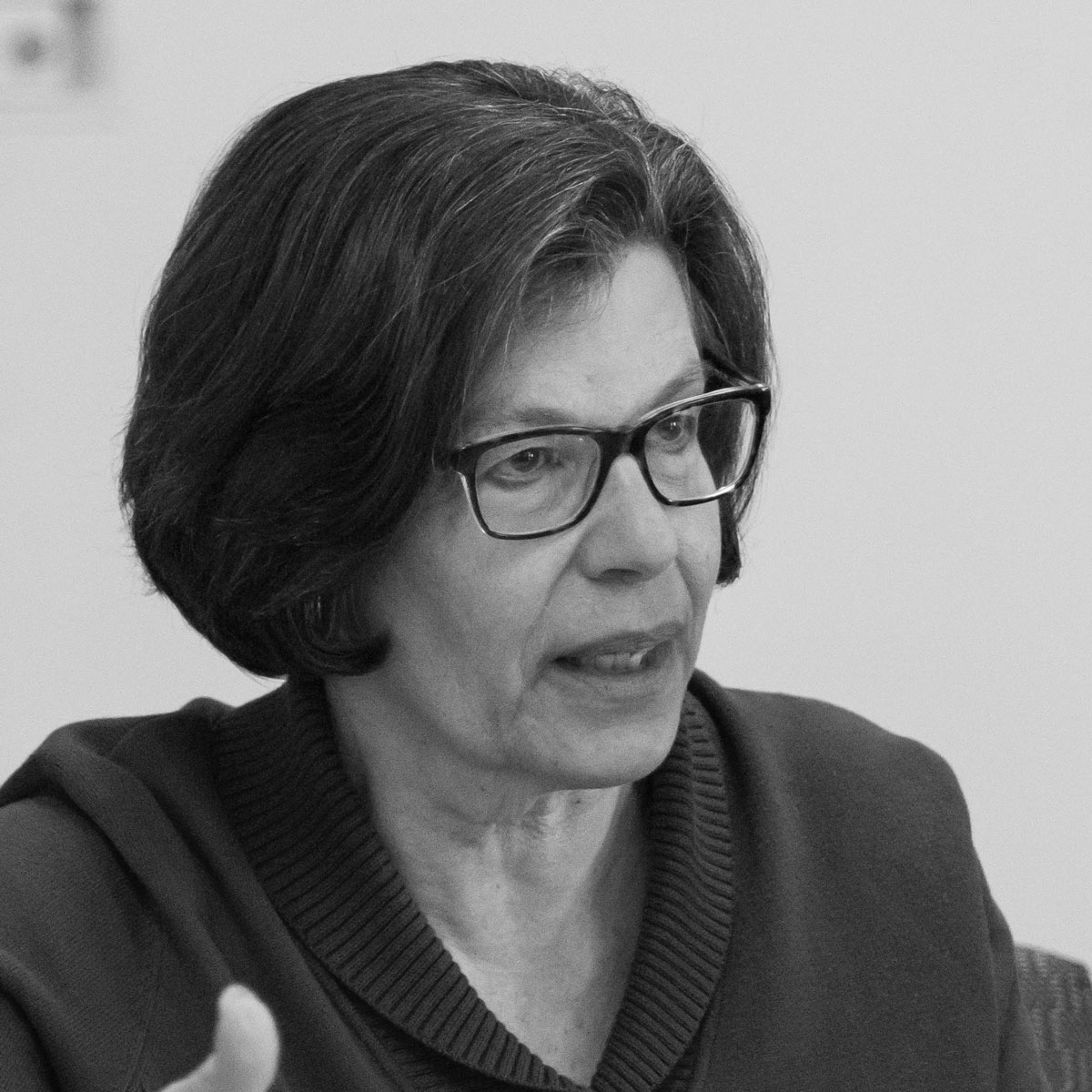 Deborah Potter is an experienced journalism trainer and reporter who spent 16 years as a correspondent for CBS News and CNN and a decade as contributing correspondent for the PBS program Religion and Ethics Newsweekly. She is co-author of “Advancing the Story: Quality Journalism in a Digital World.” For almost 20 years, Deborah ran NewsLab, the journalism site she founded in 1998. It is now affiliated with the University of Mississippi. She has taught journalism as a visiting professor at the University of Montana and the University of Arkansas, and is a former faculty associate at the Poynter Institute in Florida.

“[Solutions journalism] opens up possibilities for follow-up stories. It’s the gift that keeps on giving.” 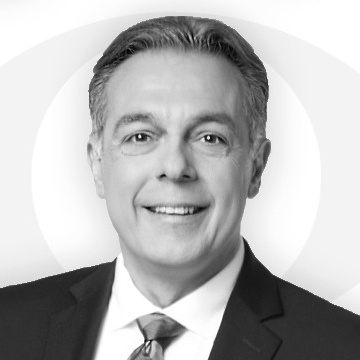