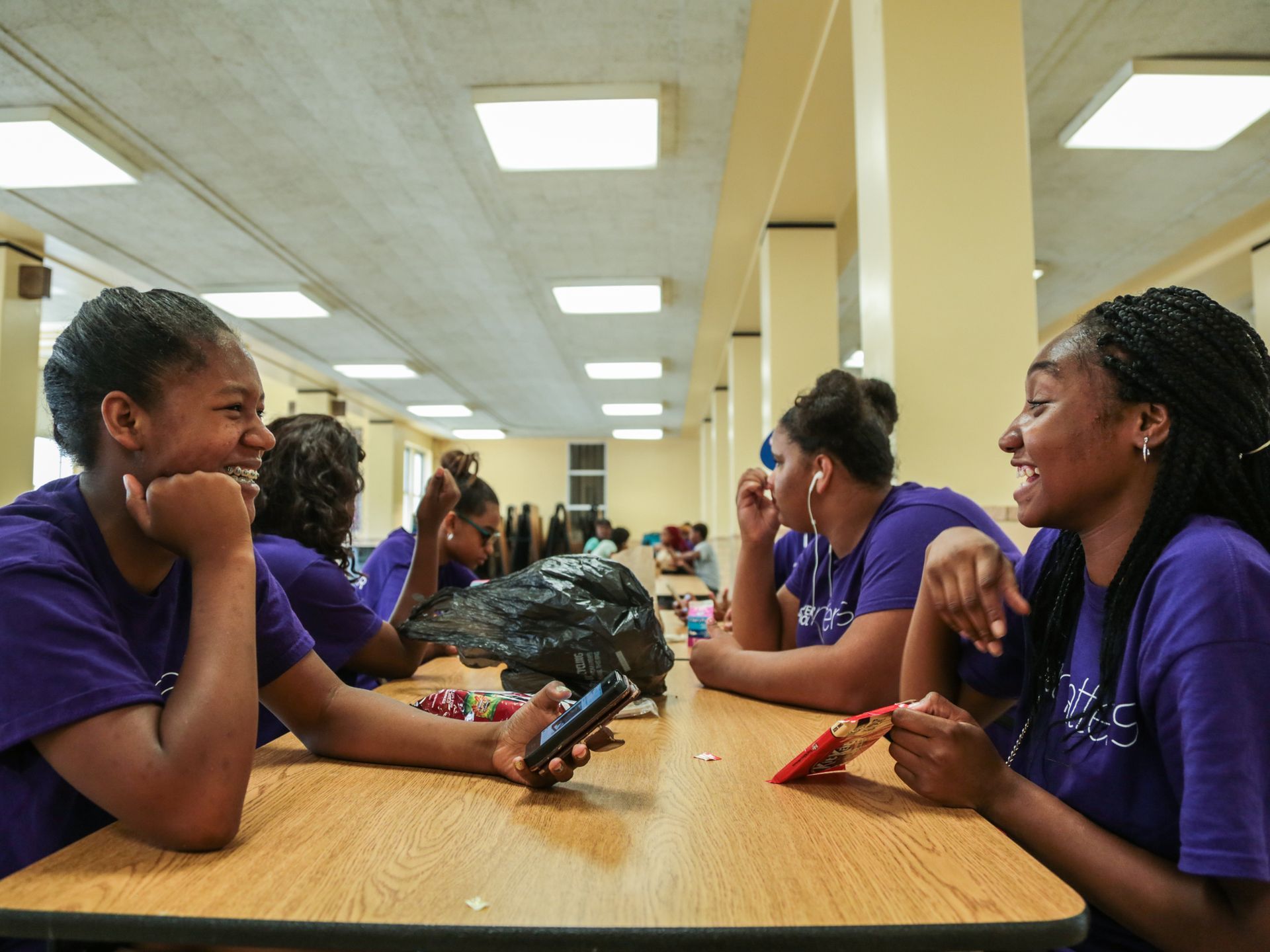 In mid-2015, editors and reporters at the Detroit Free Press took stock of the toll violence was taking on kids in their city. Although crime rates had declined recently, the statistics remained all too familiar: Nearly 14 Detroit children per day, mostly African-American, were crime victims. Over a five-year period, roughly two of five children had been victims of violent crimes such as homicide, sexual assault, aggravated assault and robbery.

The Free Press had documented crime and its effects over the years. Its readers knew that story. But a lot less was known about how people and institutions were confronting violence and other hazards for children’s well-being. What was being done to improve the welfare of urban youth, and what was working? The paper hoped to change how the community thought about and engaged with an entrenched and seemingly intractable problem. 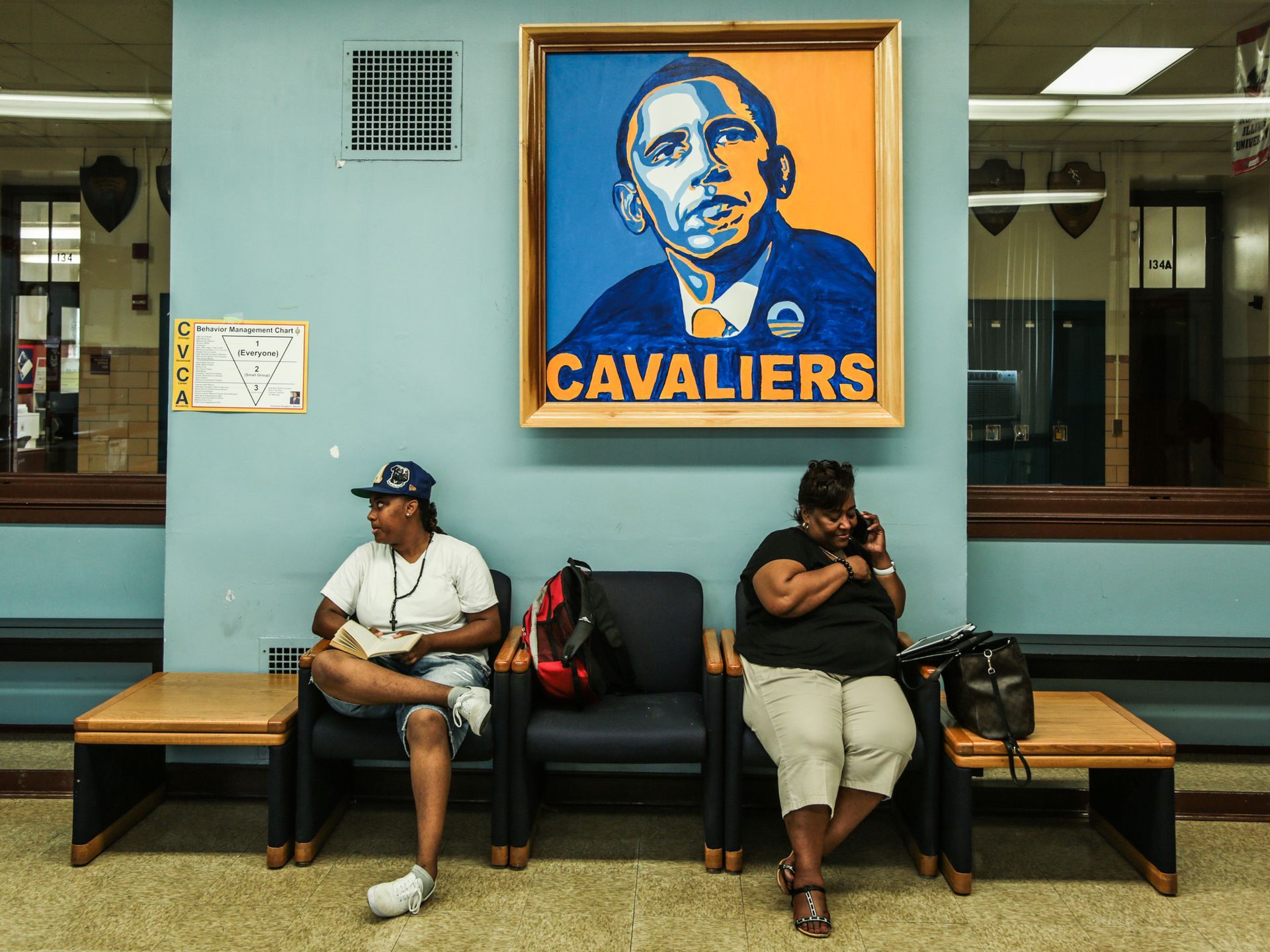 The project that would result in “Our Children: Searching for Solutions” began with neighborhood focus groups – six with kids, five with parents. The Free Press sought out help from church and community groups to identify and recruit participants, and it hired facilitators and a Spanish translator.

In each group, it asked: What are you worried about? Kids said they were concerned about the state of the school system, and about young people who don’t have a support system. The need for mentors came up over and over again.

“These community conversations crystallized how to prioritize our reporting,” says Ritu Seghal, the Free Press senior editor who directed the project. The paper identified 10 issues it wanted to focus on, and it commissioned a city-wide poll to quantify the concerns people had voices in focus groups. Then it set about searching for programs that were addressing those concerns.

“There were literally 1,000 programs across the country we could focus on,” Seghal says. Reporters looked for responses that had some track record – and preferably, some hard data about their results. They gave priority to programs that were unique or the first of their kind, and they looked especially for approaches that had played out in communities whose demographics looked like Detroit’s.

They landed on Safe Streets, a program run by Baltimore’s city health department that hires ex-cons to defuse volatile situations before guns are drawn, working to change neighborhood norms away from violence. And Oakland’s Office of African American Male Achievement addressed the needs of African-American boys with academic mentoring, motivational psychology, character education and an Afrocentric curriculum to raise academic performance. 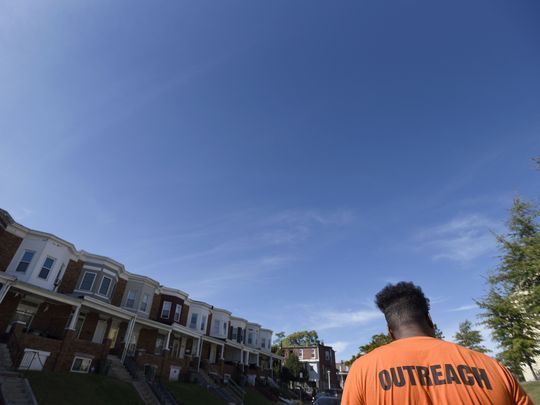 Other stories examined responses in Chicago, Cleveland, Florence, S.C., and Detroit itself. Reporter John Wisely assessed the Youth Deterrent Program at the Ryan Correctional Facility, on the city’s east side, where prisoners mentored troubled teenaged boys in an effort to stem criminal behavior. The effort didn’t have much data on impact, Wisely notes, but court judges indicated the approach was working. “And the prisoners run it themselves, and it has no budget; this doesn’t cost anything.”

“Our Children: Searching for Solutions” ran in the paper – including in a special pull-out Sunday section – over several weeks in November and December 2016, and online with multiple videos. In January, the paper hosted a public event that brought together some of the programs it had featured in other cities and community leaders in Detroit, in hopes that connections might follow. “The Free Press can’t resolve the issues in the city of Detroit,” Seghal says. “We can, however, [put] a spotlight on programs that have worked elsewhere. [And] we can be a conduit in bringing parties together.”

YOU ARE ABOUT TO LEARN ABOUT VIOLENCE REPORTING